Home > The History of the Mafia

Mafia, organized crime, and gangsters: they have fascinated the American public for over a century. Our society has always held an ambiguous view of gangsters, sometimes picturing them as fascinating men who live and die by their own rules, like modern-day Robin Hoods. We have seen gangsters portrayed in films such as “The Godfather”, “On the Waterfront” and “The Goodfellas”, or in television shows like “The Sopranos”. But what is the true story behind these men and the multi-million dollar empires that they control? Where is the line between the romanticized version of the Mafia that we see in the movies or on television and its true identity? This story began in Sicily and southern Italy over two centuries ago. Since then, the Mafia has challenged every form of modernity through infiltrations and metamorphoses, knowing when to act and when to hold back. 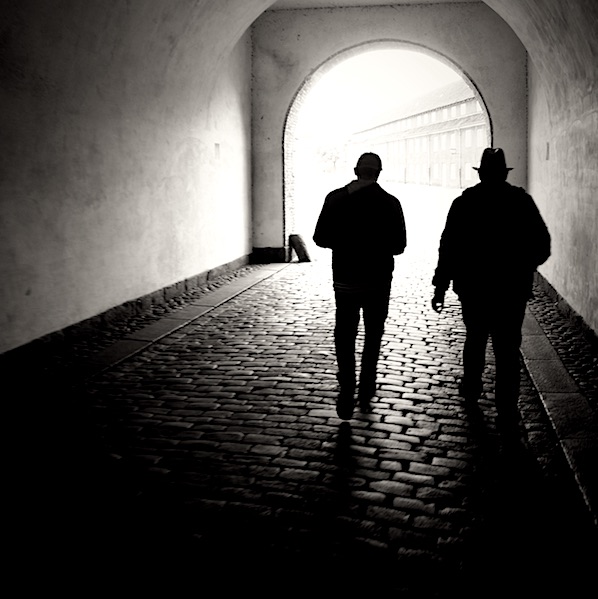 The History of the Mafia course analyzes the Italian Mafia through two different and closely related perspectives: political-historical and criminal-sociological. The political-historical viewpoint examines the origins of the Mafia, its role in the process of Italy’s unification, the relationships with political power both in the Liberal and the Fascist states, how it developed in America, its rebirth during World War II, and the transformation towards a global, transnational phenomenon. The analysis also traces the evolution of the anti-Mafia public opinion and the government response: from the agrarian period to the more recent widespread perception of the problem and the birth of a collective movement. From a socio-criminological perspective, the course examines myths, theories, and reality of organized crime, Mafia ideology, and the law enforcement operations against organized crime in a comparative perspective that includes Italy, Europe, and the United States.