In 2011 I had the wonderful opportunity of studying at ISI as part of my junior academic year (Arizona State University), and I can hardly believe that was almost four years ago now. My classes and professors were some of the best I had as a college student. While living in Florence, I was able to travel to a number of different countries I had never been to before. I loved my time at ISI so much that when given the chance to return after graduation for a year-long internship, I gladly made the move back to Italy. After spending a year interning with the Student Services Office at ISI, I moved to Cartagena, Spain where I am currently teaching English as part of the Auxiliar de Conversación program. Next year, I will begin studying for my Master’s Degree in Comparative Literature at the University of Amsterdam, with a focus on post-human and gender theory in contemporary fiction. I look forward to spending another year in Europe and hope to pursue a Ph.D. in Literature and a professional academic career in the future. 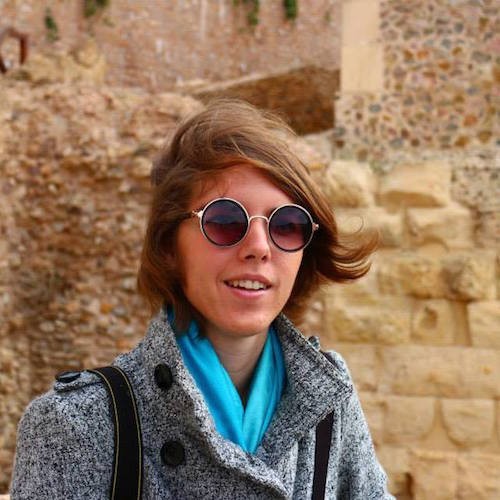