Home > Hot Off the Press 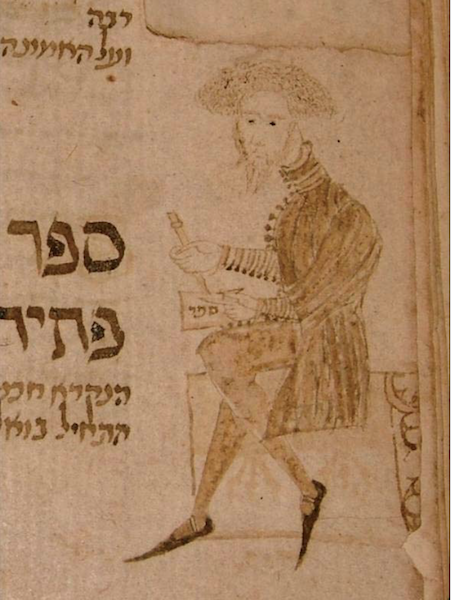 On March 10, 2016, exactly five hundred years after the foundation of the Jewish “ghetto” in Venice, ISI Florence hosted a conference on the role of Hebrew culture in the Italian Renaissance. Thanks to a dozen specialists, the panels held at Palazzo Rucellai covered a wide gamut of topics, from literature to philosophy, music, theology, and the visual arts. From different perspectives and using a variety of interpretive methods, all the speakers showed the crucial role that the Jews played on the Italian peninsula during the later Middle Ages and the Renaissance. Serving as much more than mere mediators, they integrated, adapted, and commented on diverse sources of both Eastern and Western origin, which they included in their extensive and varied writings.